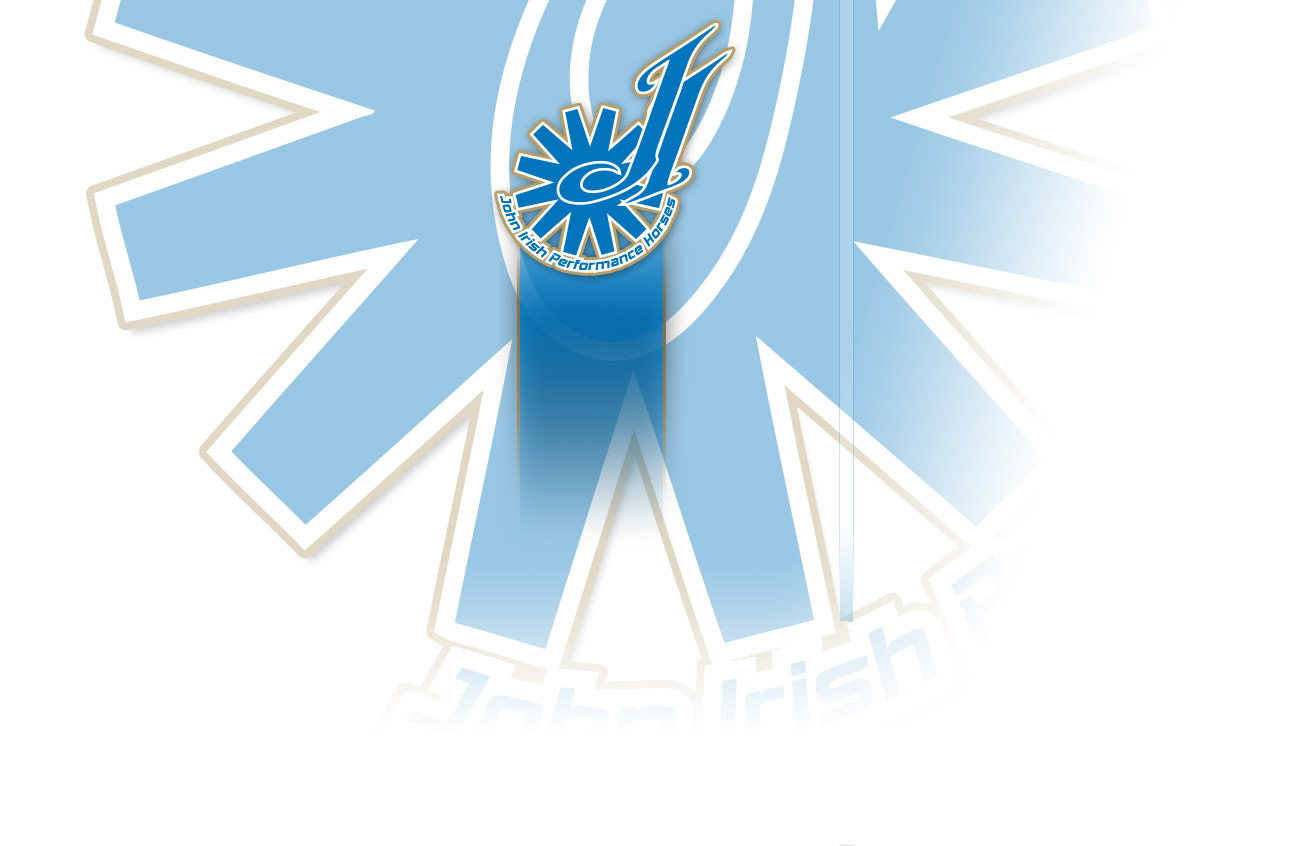 Juliet has $25,000 in LTE and is still being shown. She’s an extremely talented mare that we are excited to pull embryos out of for the first time in 2017. She will be bred to Platinum Vintage. 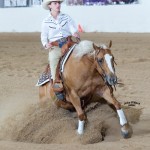 Cookie is the 2nd highest NRHA money earning daughter of Okie Paul Quixote with NRHA Lifetime earnings of $6,600. She is a talented and good minded mare that loved to show. All of her foals are extremely good minded and talented. Cookie will be bred to Gunnatrashya for a 2018 foal! 5 panel test negative.

Amanda is proving herself to be a good producer of talented, good minded horses. She is an NRHA $ Producer and all of her babies are extremely good minded and talented. Amanda is the last foal out of the late, great mare Kali Amanda who won the 1987 NRHA Non Pro Futurity. Amanda will be bred to Inferno 66 for a 2018 foal. 5 panel test negative.

TULAROSA MELODY (In Memory Of) 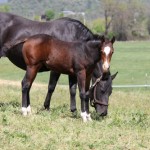 Here are two of her foals:

Chex This Melody Out 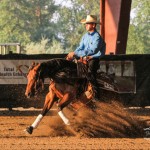 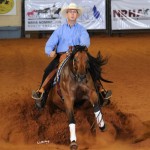 Fudge has NRHA lifetime earnings of $6,475 with limited showing in her derby years. She is extremely talented, has tons of style and a huge heart. She was a 2013 NRHA Open Derby Finalist. Fudge’s first foal is a 2015 sorrel filly by Gunners Special Nite.

Watch one of Fudge’s runs: 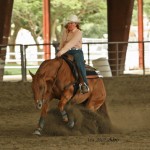 Annie has $9,800 in NRHA lifetime earnings and was a talented show horse for many years. She was a show horse with a lot of style and heart. Her oldest foal is a very talented 2012 mare by Chicoutmyblingbling that has LTE over $9,000 and was an NRHA Open Futurity Finalist. Annie is bred to Shine Chic Shine for a 2017 foal.